With approximately 185,000 subscribers, the Rhein-Zeitung is one of the largest regional newspapers in Germany and is read by 560,000 people daily. The publisher Mittelrhein-Verlag has been producing the daily newspaper since 1946. Modern typesetting and printing technology has always been an integral part of the newspaper's production. The publishing house initiated the digital transformation of its press offerings already in 2001. A pioneer in its industry, the newspaper was the first in the world to publish online as a 1:1 e-paper. Modern IT is also utilized in the digitalization of the publisher's business processes. 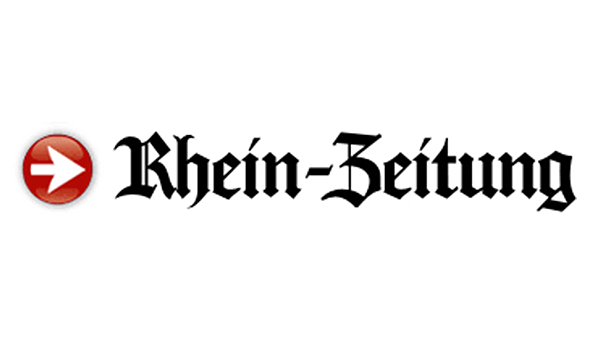 Please don't hesitate to contact us for press inquiries via email or phone.

About the SER Group

The SER Group is a leading software vendor of the international enterprise content management (ECM) and content services market. Over five million users work every day with the SER Group’s Doxis4 ECM platform. Based on unified ECM, BPM, collaboration and cognitive services, large companies, corporations, public authorities and organizations design digital solutions for intelligent information and process management. With 35 years of experience, the SER Group’s team of 600 employees works from 22 locations around the globe.